Bruce is a lifetime West Aucklander and long term resident in Henderson Heights. He intimately knows the area and has strong affiliations to it. He is a family man who has his Personal Assistant, Dale working alongside him, also a qualified salesperson to help ensure an absolute first class service is delivered to his sellers. Bruce is now in his 11th year of Real Estate and he has consistently been a top performer within his branch, and has received many awards and accolades in recognition of his achievements, including membership to the exclusive $75 million dollar club and featuring in the Harcourts National Top 100 (2009/2010) and (2010/2011). However, he prides himself most on what he sees as his greatest asset in Real Estate and that is his “reputation”. This has been built on the back of many years of invaluable experience, being highly ethical and professional, focusing on best results, yet still being very personable and caring. As a consequence a large percentage of his sellers come from repeat business and referrals, adding further testament to the high regard in which he is held. If Bruce was fortunate to market your home his goal would simply be “to sell your property for the highest possible price within the shortest amount of time and with the least disruption and stress to you and your family” “With you every step of the way” 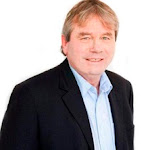 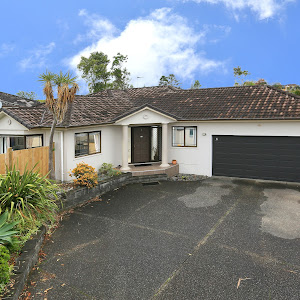 Yours for the taking in Westgate! 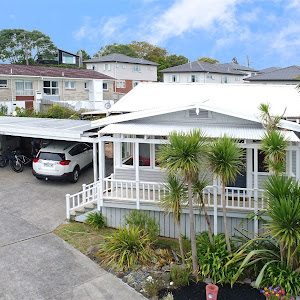